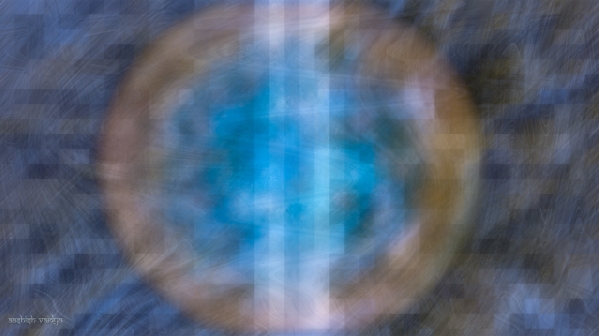 Drink bhang as prasad –
offering to Shiva, or
as the pop song claims –
toke it to douse your sorrows
and chant Hare Krishna Hare Ram!

Notes:
Prasad: food offering to gods, which is then distributed to devotees after worship.

Our prompt for the day (optional as always) takes its cue from Notley’s rebelliousness, and asks you to write a poem that involves rebellion in some way. The speaker or subject of the poem could defy a rule or stricture that’s been placed on them, or the poem could begin by obeying a rule and then proceed to break it (for example, a poem that starts out in iambic pentameter, and then breaks into sprawling, unmetered lines). Or if you tend to write funny poems, you could rebel against yourself, and write something serious (or vice versa). Whatever approach you take, your poem hopefully will open a path beyond the standard, hum-drum ruts that every poet sometimes falls into.

Today is 4/20 which is now considered a “weed day”, has murky origin. But, some accounts has it associated with the Grateful Dead. In any case, I am no advocate of illicit drug use, so this could be noted as a poem of rebellion. The first tanka is looking at the effects of marijuana and the second one is a reference to widespread use of marijuana in Indian culture, including the reference to one of the grooviest songs by one of the most innovative Indian music director/ composer RD Burman – Dum Maro Dum.