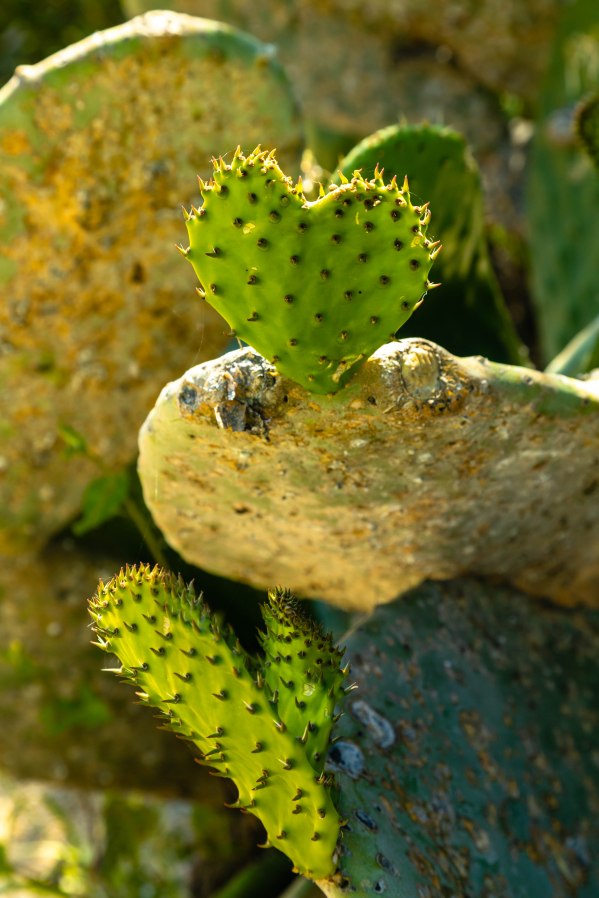 The pulse quickens, the heart beats faster
The train gains speed even around the bend
It passes through snowy landscapes hugging
The mountains, hanging right on the precipice
Below lies the valley, the pulse quickens
The trumpets blare, the heart beats faster
I am in a question-answer session with you
Though tragic events unfold, there is optimism
There are portents and signs, is there more pain?
More suffering? Is there hope,
Will resurrection follow death?
Facing extinction, species die out
Facing extinction, species reappear
As if Lazarus is raised from death
Are these the warning shots
across the bow?  The shots that warn –
That must be unheeded at our peril
The carbon-oxygen cycle goes forward
The oxygen-carbon cycle reverses.
The beat goes on, life goes on
Which species will die out
Which species will thrive
Who will be extinct: homo sapiens
Or homo economicus?  Does it have to
Be a choice?  Can’t they both survive?

Notes:  Day 15 of NaPoWriMo 2020.  Today’s prompt “takes its cue from Arkansas. Today, I’d like  to challenge you to write a poem inspired by your favorite kind of music. Try to recreate the sounds and timing of a pop ballad, a jazz improvisation, or a Bach fugue. That could mean incorporating refrains, neologisms and flights of whimsy, or repeating/inverting lines or ideas – whatever your chosen musical form would seem to require! Perhaps a good way to start is to listen to your favorite piece of music and “free-write” for the duration  of the piece, and then use what you’ve written as the building blocks for your poem.”

The stream of consciousness writing was done while listening to Peter Gabriel’s Passion.  The music was a movie soundtrack to The Last Temptation of Christ, a movie by Martin Scorsese.  Gabriel reworked and re-released as a stand alone album, months later. It is perhaps one of the seminal work of world music.  It features musicians from across the world, including Nusrat Fateh Ali Khan and L. Shankar from South Asia, Youssou N’Dour from Africa and others.  A hauntingly beautiful album.

As I ran out of time, today, the poem is pretty much what popped out of my head.  I will still need to go back and rework it.